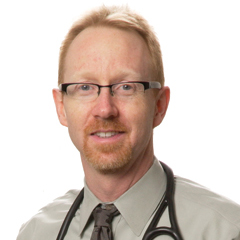 Dr. Kelly McCaul performed his undergraduate studies in Edmonton, Alberta, and then continued to Queen’s University where he received his medical degree in 1992. He is a proud alumnus and was a recipient of the Terry Fox Humanitarian Award in 1987. Having completed medical school, he went on to further training in Halifax, Nova Scotia where he attained his Internal Medicine and Hematology degrees. His Leukemia and Bone Marrow Transplant Fellowship was then attained at the Vancouver General Hospital and the British Columbia Cancer Agency. He is the founder and director of the Avera Hematology and Stem Cell Transplant Program in Sioux Falls, South Dakota, and has been in Sioux Falls for 17 years. He has developed a comprehensive Hematology program, and a Bone Marrow/Stem Cell transplant program that serves the tri-state area of South Dakota, Iowa, and Minnesota. He is an Associate Professor for the University of South Dakota, and actively engages in research as well as clinical medicine. 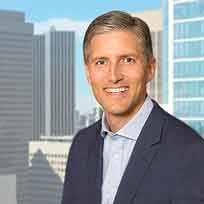 Prior to joining Fremont, Mr. Earthy was a Managing Director and a member of the Investment Committee at Ingleside Investors, a single family investment office in New York. Earlier in his career, he sourced and executed direct investments on behalf of the Chicago-based Pritzker family and the Vancouver-based Armstrong family. Mr. Earthy’s other previous work experience includes the mergers and acquisitions practice of Goldman Sachs and the financial institutions group at McKinsey & Company.

Mr. Earthy has a Bachelor of Commerce degree from Queen’s University and an MBA from Stanford University.

After studying accounting at Edinburgh Napier University, Scotland, Helen moved to Vancouver in 2000 and joined the Audit team at Deloitte LLP, where she worked until 2014 in her role as Audit Senior Manager. Today, Helen is part of the team at The Vancouver Club as the Director of Finance and HR. Helen is a very active and involved professional who has volunteered on multiple Board of Directors over the years including the BC Chamber of Commerce, Association of Women in Finance, the Justice Institute of British Columbia and Commonwealth of Learning, in addition to being appointed to the TFHA Board in 2016. 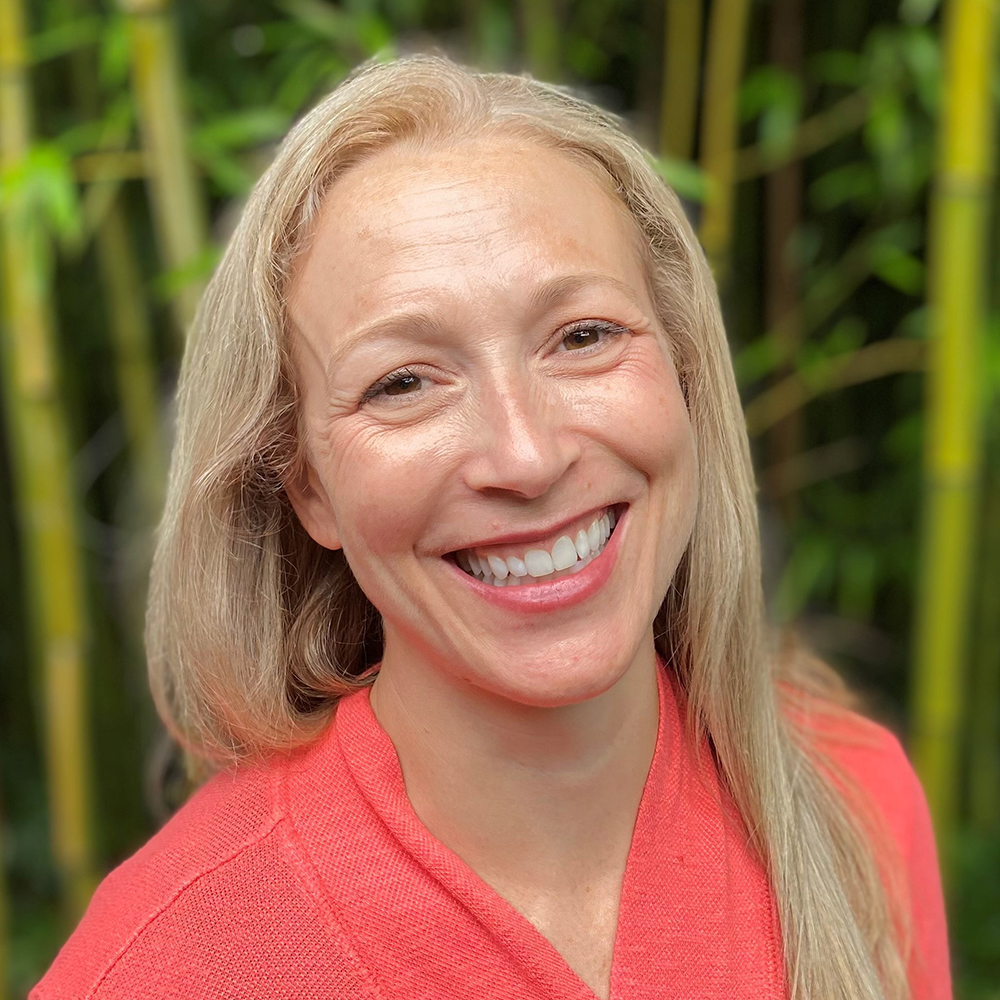 Laura Dorling experienced first-hand the profound impact of the Terry Fox Humanitarian Award Program as a recipient in 1995 which supported her undergraduate studies at the University of Ottawa. She completed a Bachelor of Commerce with Honours and Specialization in International Management and Marketing and an exchange program at the Grenoble Graduate School of Business in France. The support of the program enabled her to continue with significant volunteer and humanitarian work, including as a Youth Challenge International participant in Costa Rica, which shaped her career dedicated to international development.

Laura was also honoured to have been a Rotary International Ambassadorial Scholar which supported the completion of her Master’s degree in Electronic Commerce in Spanish at the Instituto Tecnológico de Estudios Superiores de Monterrey in Mexico.

Currently based in Washington, DC, Laura Dorling joined the Office of the Executive Director for Canada, Ireland, and the Caribbean at the World Bank Group in July 2012. In her role as Senior Advisor, she maintains Board-level responsibilities and helps shape and approve investments in developing countries financed by the World Bank, the International Finance Corporation, and the Multilateral Investment Guarantee Agency.  Laura has also worked in senior roles on operational teams across geographic regions (Latin America and the Caribbean, Africa, and South Asia) and was a member of the World Bank’s Rapid Response Team deployed to Haiti after the devastating earthquake in 2010. 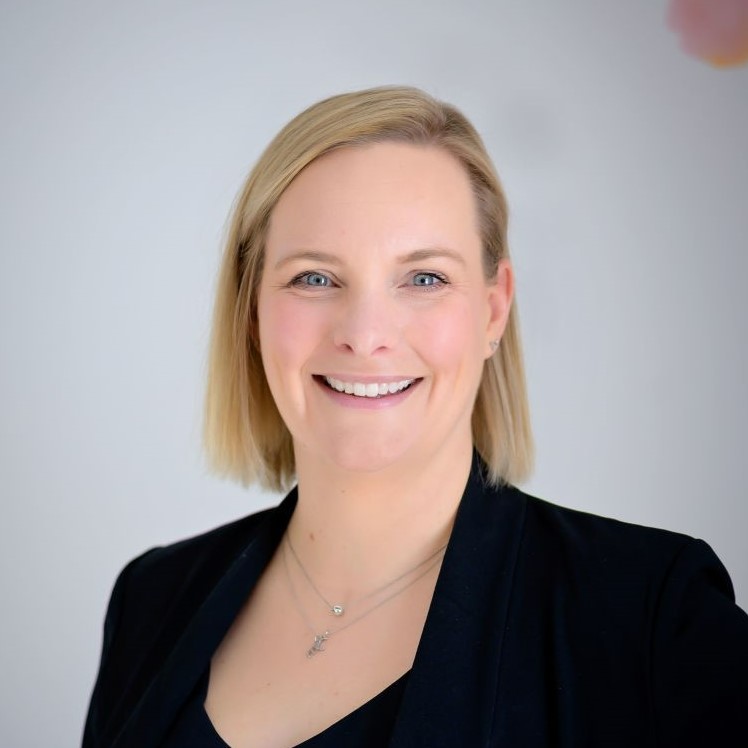 Having spent the majority of her fundraising career working in academic teaching hospitals, including McMaster Children’s Hospital/Hamilton Health Sciences Foundation and Sunnybrook Foundation, Katie has spent the last 10 years at SickKids Foundation, where she is an Associate Director on the Major Gifts team.

In her time at SickKids, Katie co-founded the SickKids Innovators Program designed to engage the next generation of major gift donors. In addition to fundraising for the priorities of the $1.5B SickKids vs. Limits Campaign, she is focused on multi-generational philanthropy, working with donors of all ages.

Katie holds an Honours B.Sc. in Developmental Psychology from McMaster University, and is a graduate of the Humber College Fundraising Management Program. She is a proud alumna of the Terry Fox Humanitarian Award, and current member of the Board of Directors.

Dr. Alex Lachapelle works at the nexus of medicine and technology. After training as a medical doctor at McGill University, he completed a PhD in engineering at the University of Oxford, where he studied as a Rhodes Scholar. His research focused on applications of artificial intelligence in healthcare. Alex currently leads product development for Genomics plc, a British start-up that aims to prevent cancers and chronic diseases through the power of genomics. Before Genomics he worked on product and strategy at Imagen, a New York start-up applying artificial intelligence to radiology. He previously served on the executive boards of two international medical education associations and was program director for the Dr Julien Foundation in his hometown of Montreal. Alex is a proud alumnus of the Terry Fox Humanitarian Award Program and serves on its Provincial Interview Committees. 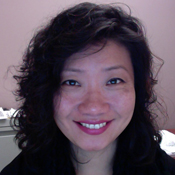 Paulina Chow-White joined the Terry Fox Humanitarian Award Program as Executive Director in 2014. Paulina has been working in academia – at Simon Fraser University, the London School of Economics, and at the University of Southern California – for the past 15 years, in administrative, research, and teaching capacities. In the decade before that, she worked in financial services, with BC Central Credit Union, and Coast Capital Savings. After obtaining her BA at Simon Fraser University, Paulina continued her studies earning a MSc at the London School of Economics and an MA at the University of California, where she also pursued her PhD. Paulina is very passionate about the award and is highly invested in its continued success. 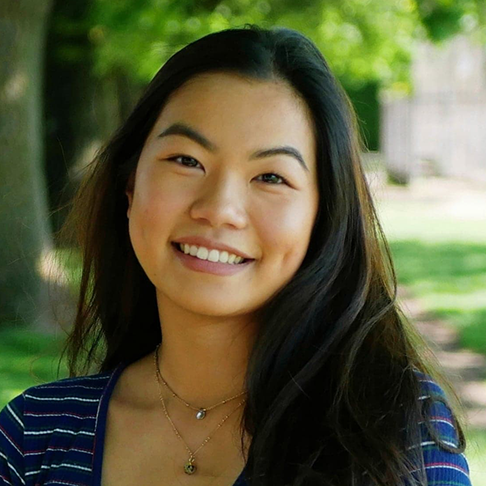 Vicky Chiu joined the Terry Fox Humanitarian Award team in 2020 and has been working as the Awards Coordinator and Administrative Assistant. She is a student at the University of British Columbia pursuing a degree in engineering. In her free time, Vicky enjoys snowboarding, playing tennis and finding the best places to eat with family and friends. She is passionate about learning and is thankful to be part of the Terry Fox Awards team. 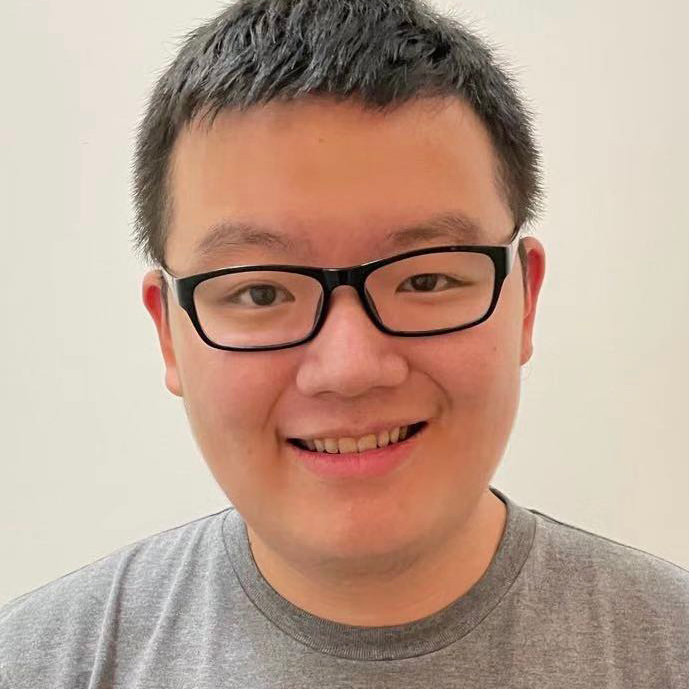 Leo Ruan joined the Terry Fox Humanitarian Award Program as a Co-op developer in 2021. Leo is passionate about delivering applications that focus on user experiences. Leo is currently completing his Bachelor of Science at Simon Fraser University and upon graduation, he will continue working towards building applications that are user-friendly. Leo is always engaged in learning for professional and personal growth. He is grateful for being part of the Terry Fox Humanitarian Award Program team.